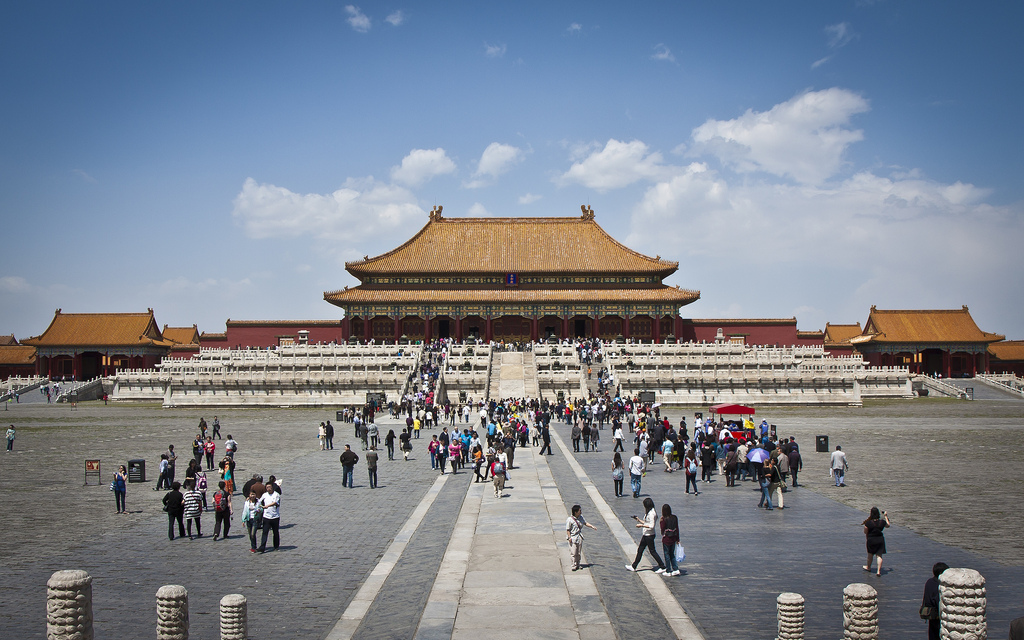 If you are looking to experience a holiday that is crammed with history and culture a China holiday could be just the answer. A China holiday has a lot to offer that should please most people, there is an abundance of amazing scenery, historical landmarks and much more.

Many China holidays start at Beijing. Beijing offers visitors sites such as Forbidden City that contains the largest collection of ancient buildings in China, Tiananmen Square, and the Temple of Heaven. Many people also make a beeline towards the Great Wall of China. Getting the chance to see the immense scale and experience one of China’s great wonders is an unforgettable experience. The most well-preserved section of the wall is the Badaling Great Wall that is north of Beijing. It was built during the Ming Dynasty between 1368 and 1644 and is the outpost of the Juyongguan Pass. 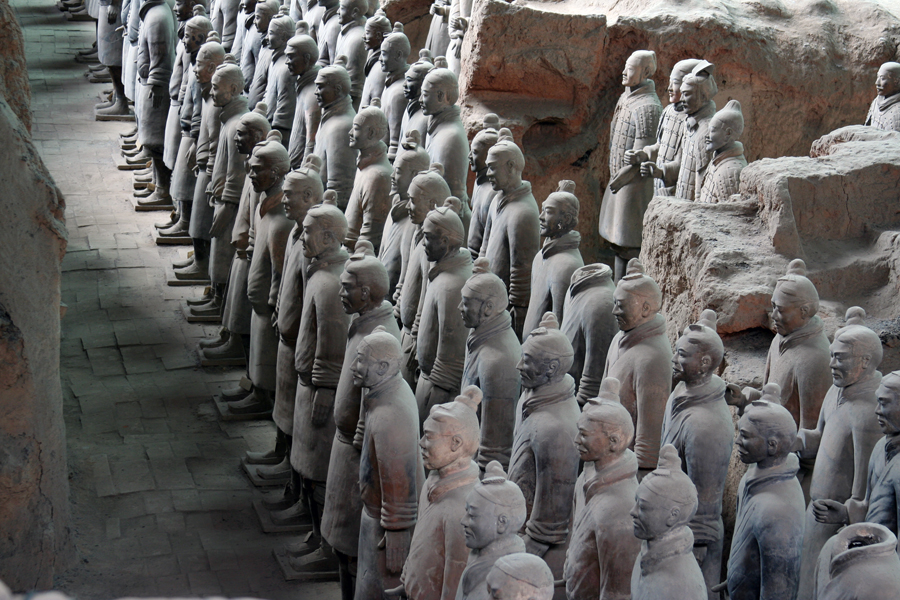 A common destination to move on to from Beijing is Xian. The ancient former capital is home to the Shaanxi Museum which houses thousands of priceless relics. Also in Xian are the Terracotta Warriors. The Terracotta Warriors were carved over 2000 years ago so that they could accompany Emperor Qin Shihuang into the afterlife. The statues are an amazing site to behold and are one of the most important archaeological discoveries of the 20th century.  The Xian city wall is good to see you can walk or cycle on it if you wish, but after seeing its scale it is unlikely that you will want to cover its circumference!

A great way to see some of the more remote delights of China are on a river cruise and there are several available on many holiday packages. One of the main cruises is along the Yangtze River. Cruising along the river affords you some of the most dramatic scenery that you could imagine. River cruises often last several days and offer sights such as the Three Gorges Dam, the Lesser Three Gorges and several mini excursions that include trips to see places like the temples at the “ghost city” of Fengdu. There are also cruises along the Li River that let you witness idyllic scenes of picturesque villages set against stunning landscapes, fishing scenes and even lush green rice paddies.

Many China holidays end in Shanghai (also known as the “Paris of the East”). Shanghai offers a range of sights, from the Jade Buddha Temple to vivid city skylines including scenes dominated by the 468 metre tall Oriental Pearl TV Tower.

All along the way through your Chinese holiday there will be plenty of bustling, atmospheric markets, and temples to keep your senses satisfied. It is sure to be a holiday that you will remember for a lifetime.

The Unspoiled Beauty of Seychelles

Dive Into the Dominican Republic

Explore the Mayan Pyramids of Guatemala

Enjoy a Holiday In Egypt